We are proud to announce Loma Verde as our next development in partnership with the Obras De construction group located just 750 meters from Via Provenza/Parque Lleras.

One of the last (and in our opinion, one of the best) building lots in El Poblado is where Loma Verde will take the form of 54 short and long term, 1 and 2 bedroom rental apartments. The name itself, literally "The Green Hill" is derived from the lush vegetation, a quiet park like surrounding and old growth trees to be preserved post construction.

Loma Verde will also feature a ground floor/garden commercial venue, truly top notch construction quality and finishes and a series of roof top amenities that will rival those of our other buildings. It will be hard to disappoint investors and future guests at Loma Verde.

Complete investor packages are available upon request.  Loma Verde is currently sold out however resale units do come available from time to time via the original investors.  Excavation started as of June 2016, with an estimated 18 month construction period until building delivery. The project is currently on schedule for on time completion in Dec 2017.

Contact our sales manage Juan Pablo for more information regarding our operational strategy and resales,   Juanpablo@casacol.co. 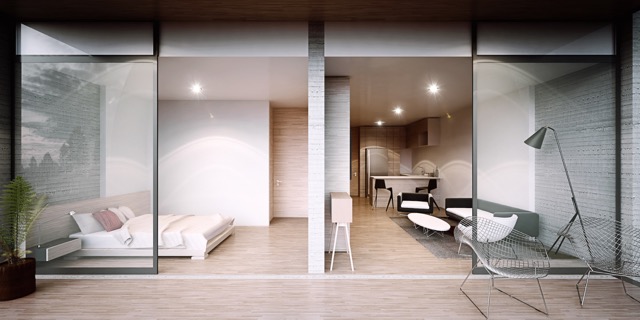 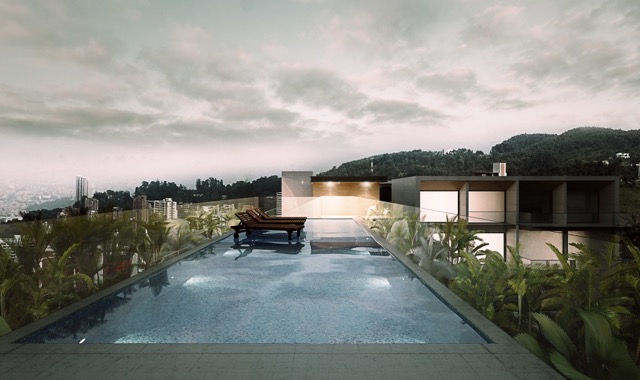 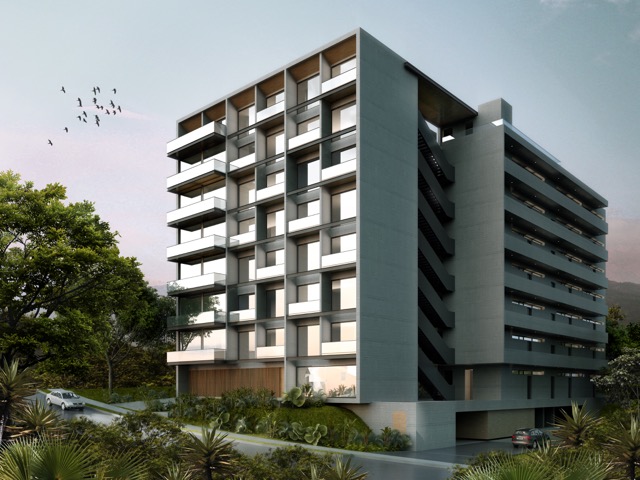 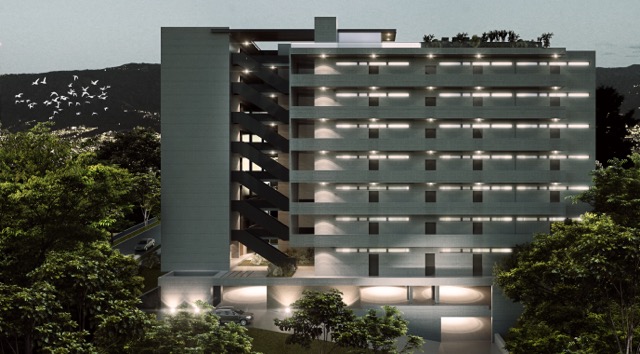 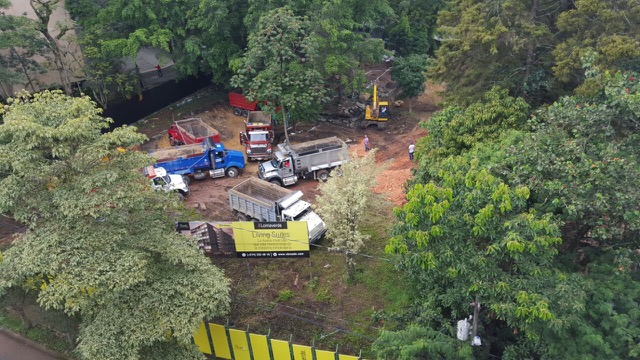 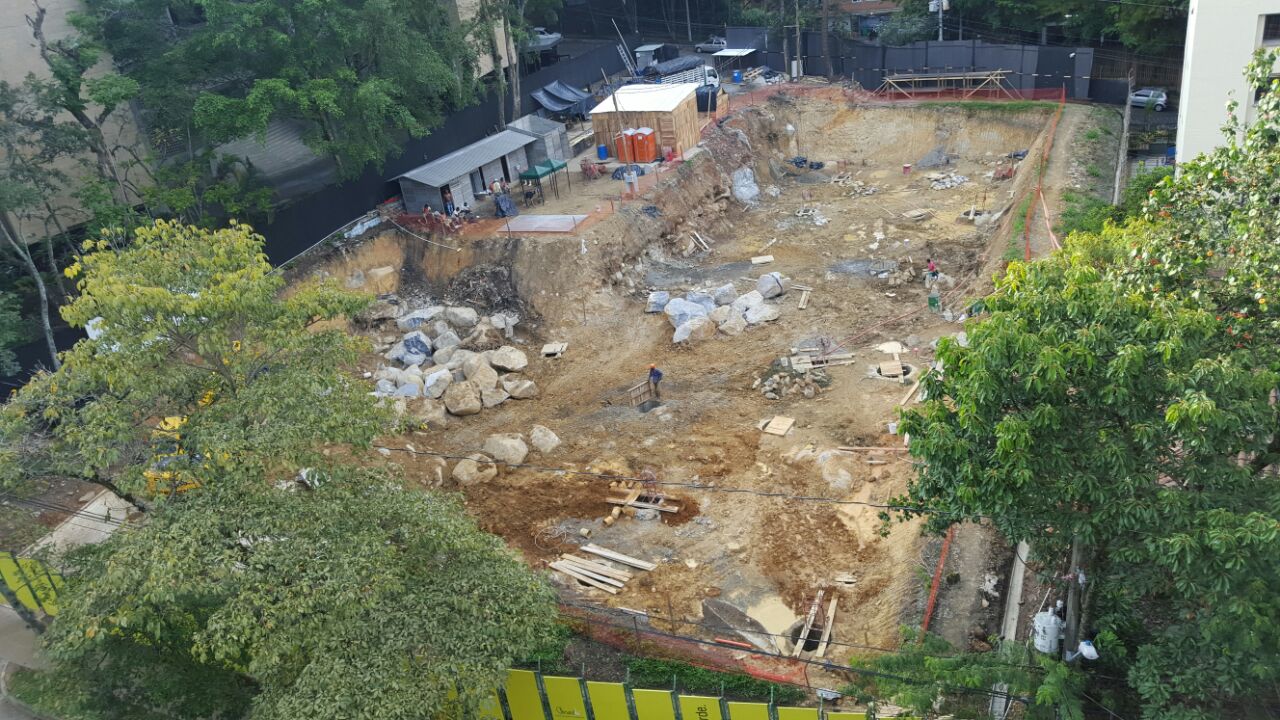 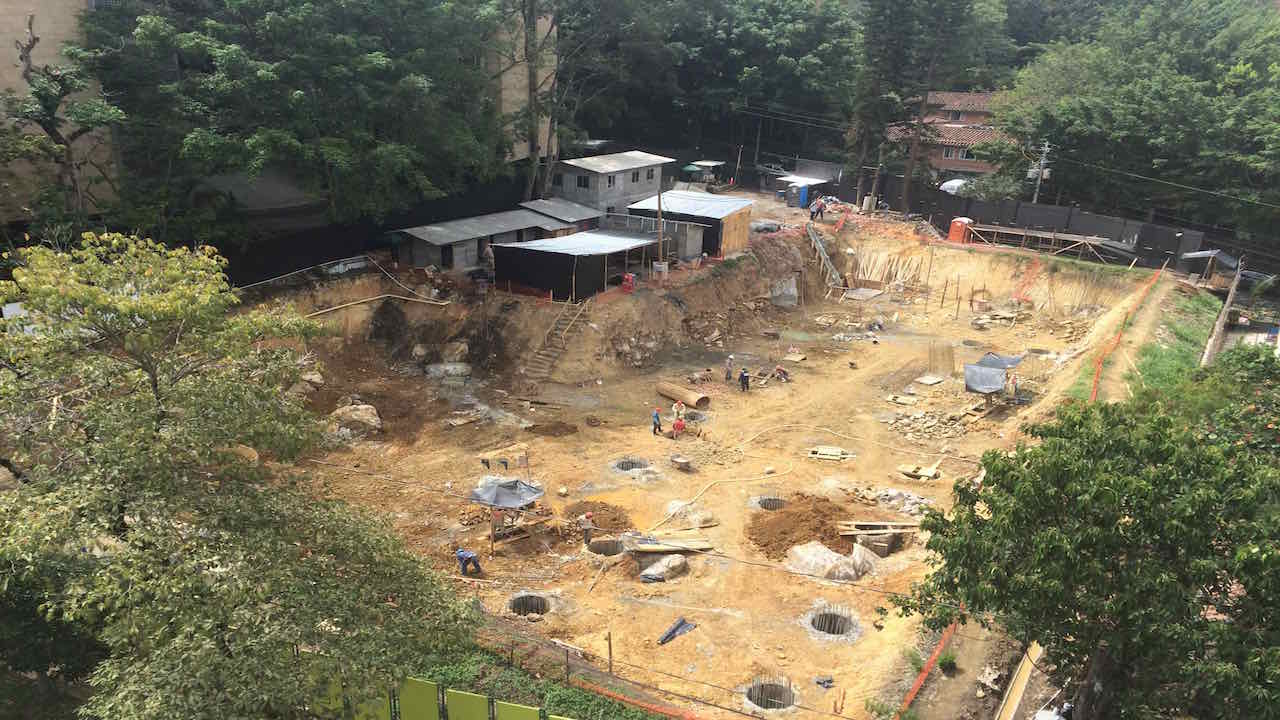 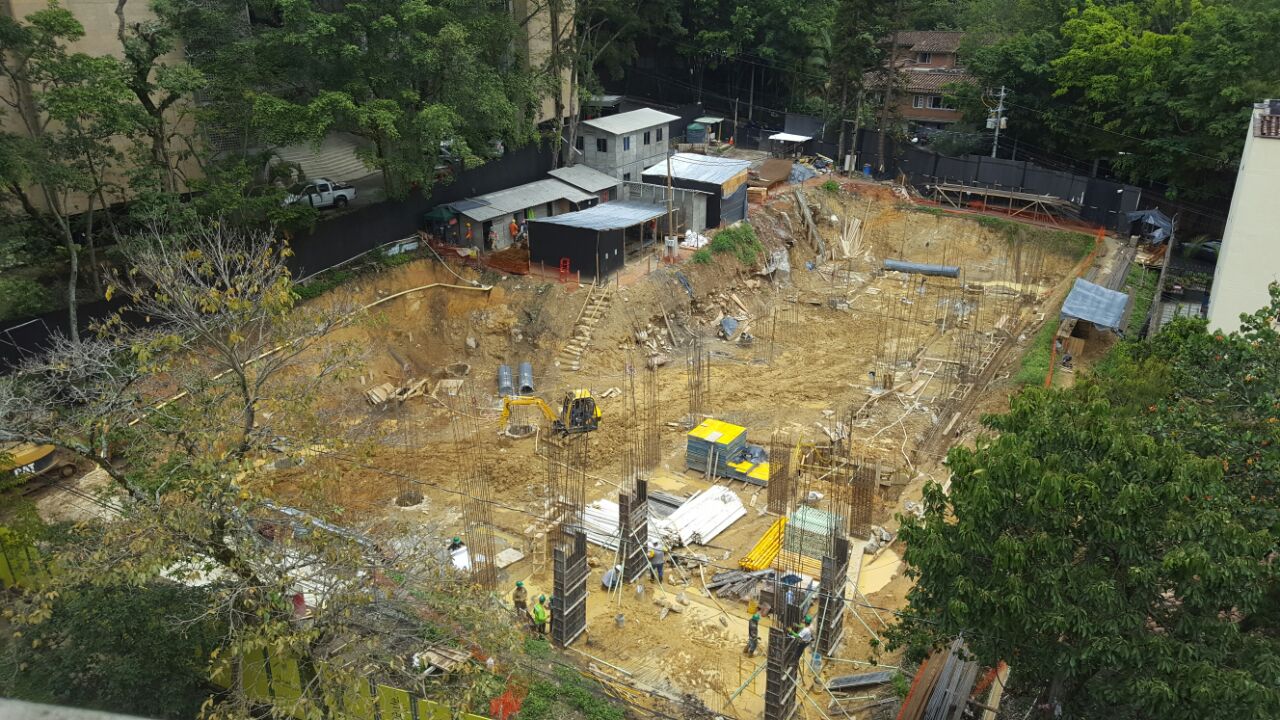 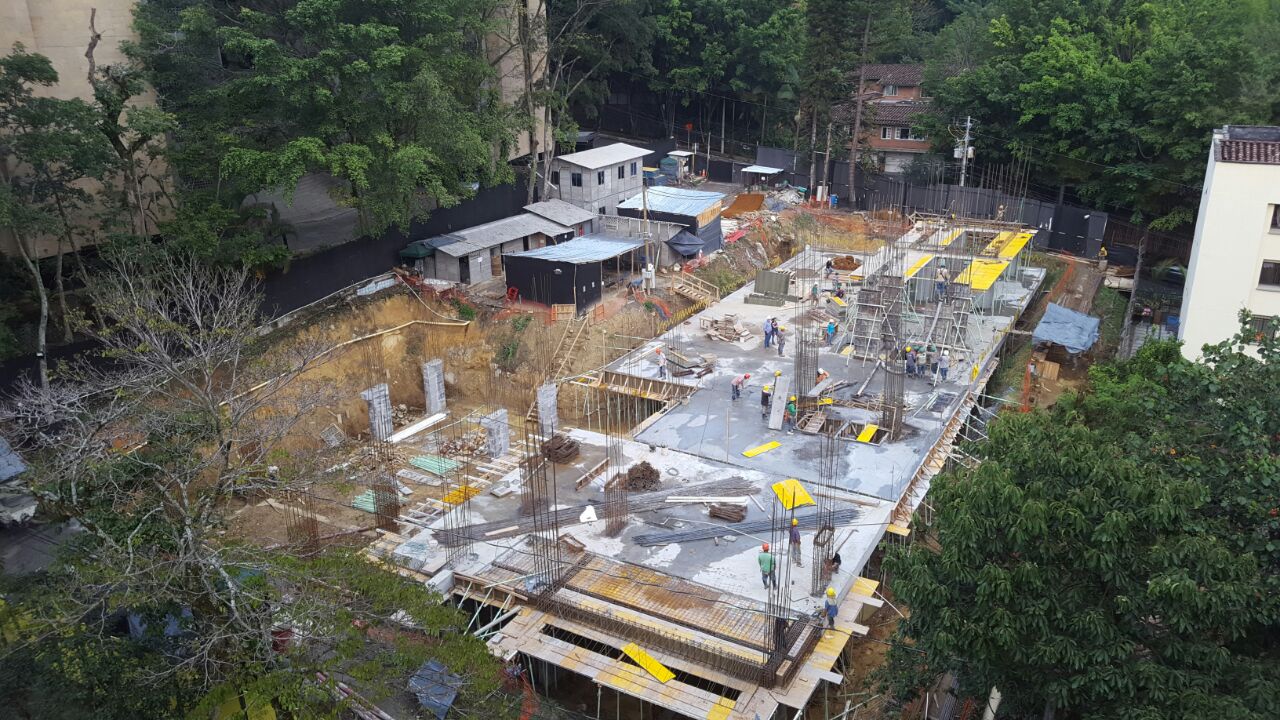 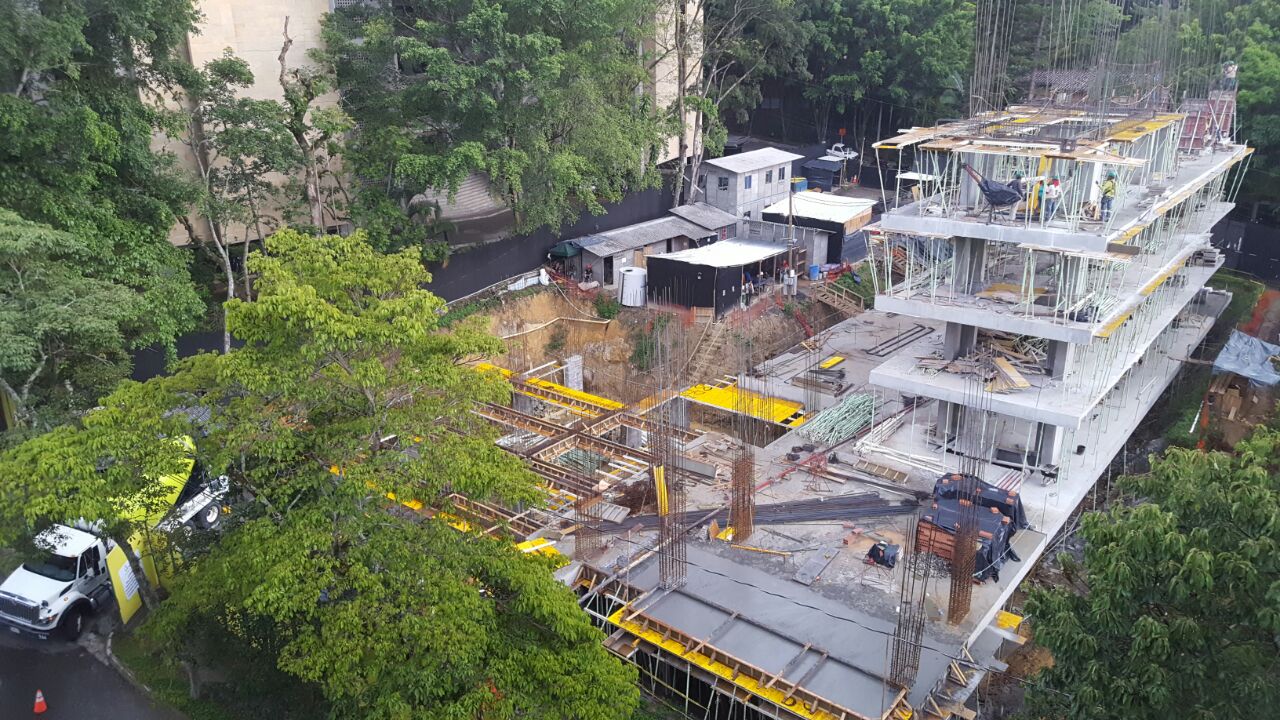 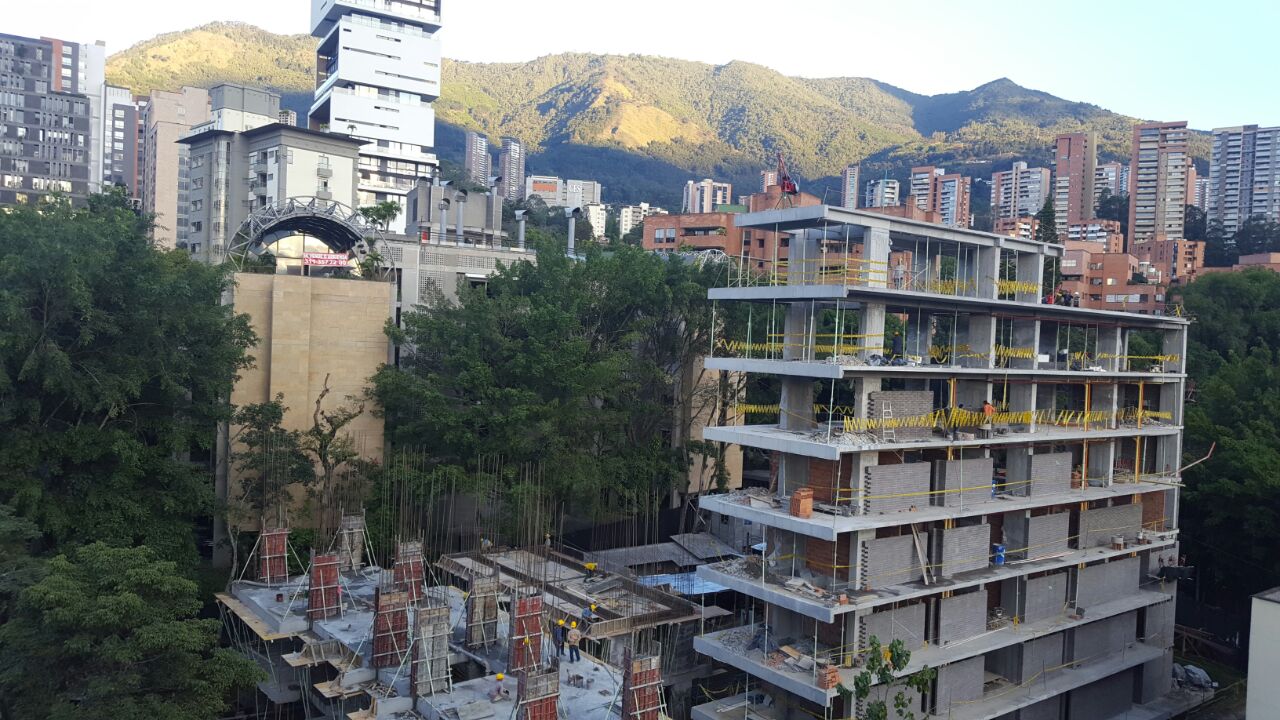 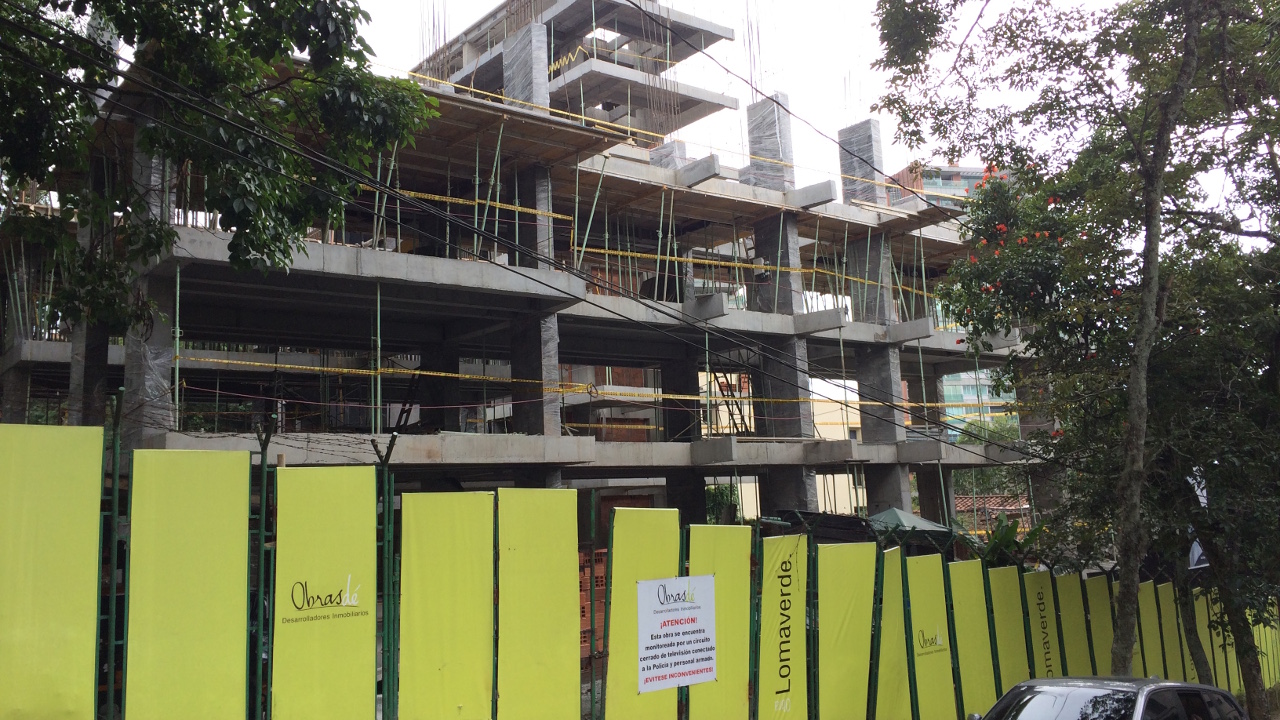 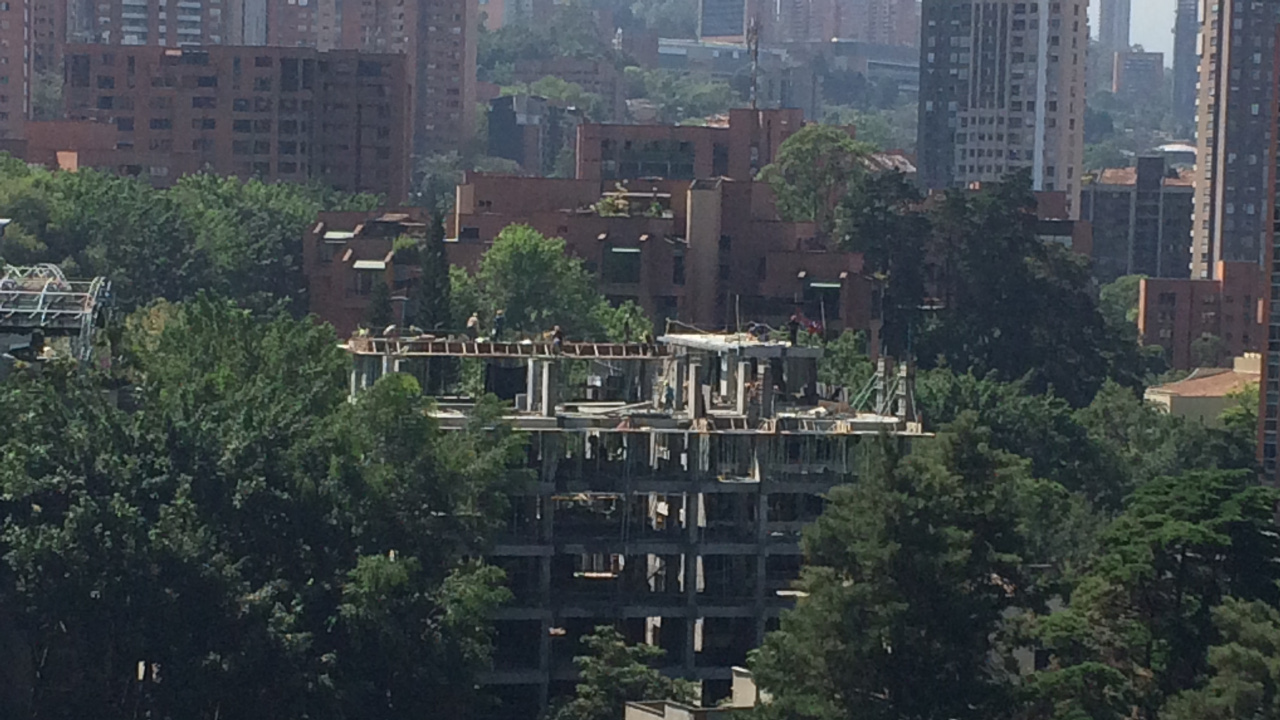 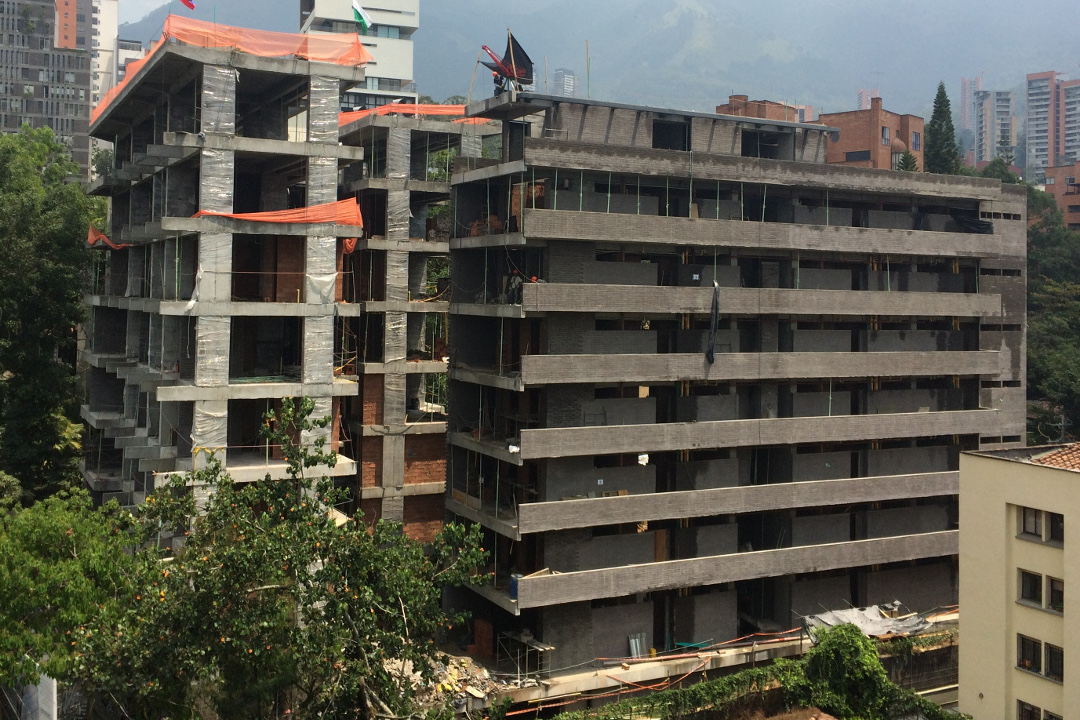 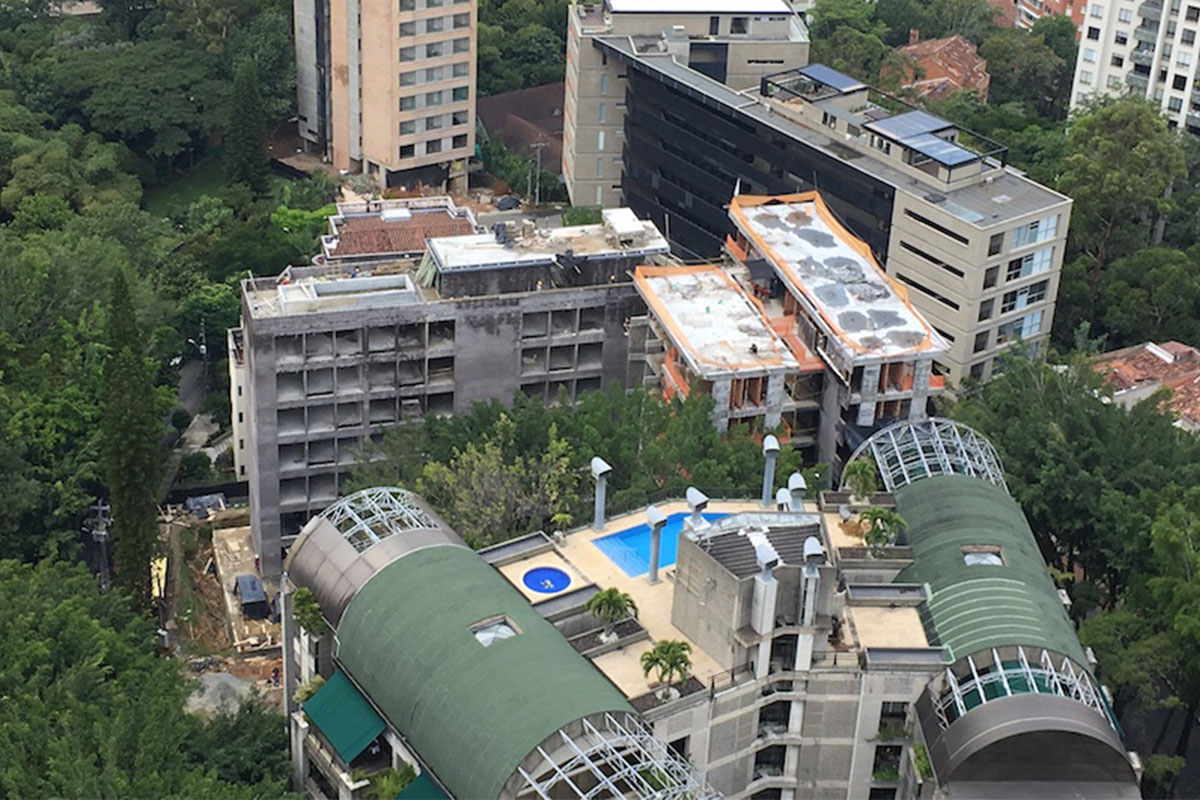 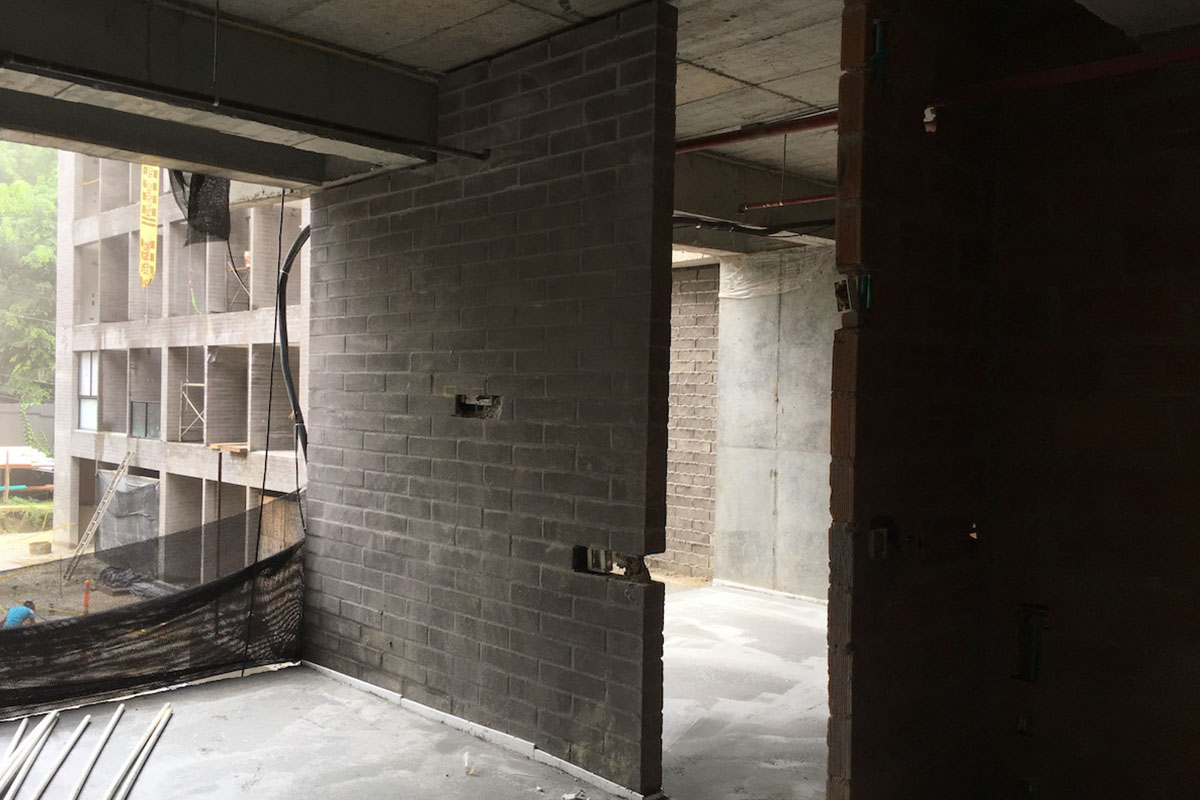 May 2017 - Interior construction shot of "Tower 3" the first to be completed, scheduled for delivery beginning in October. 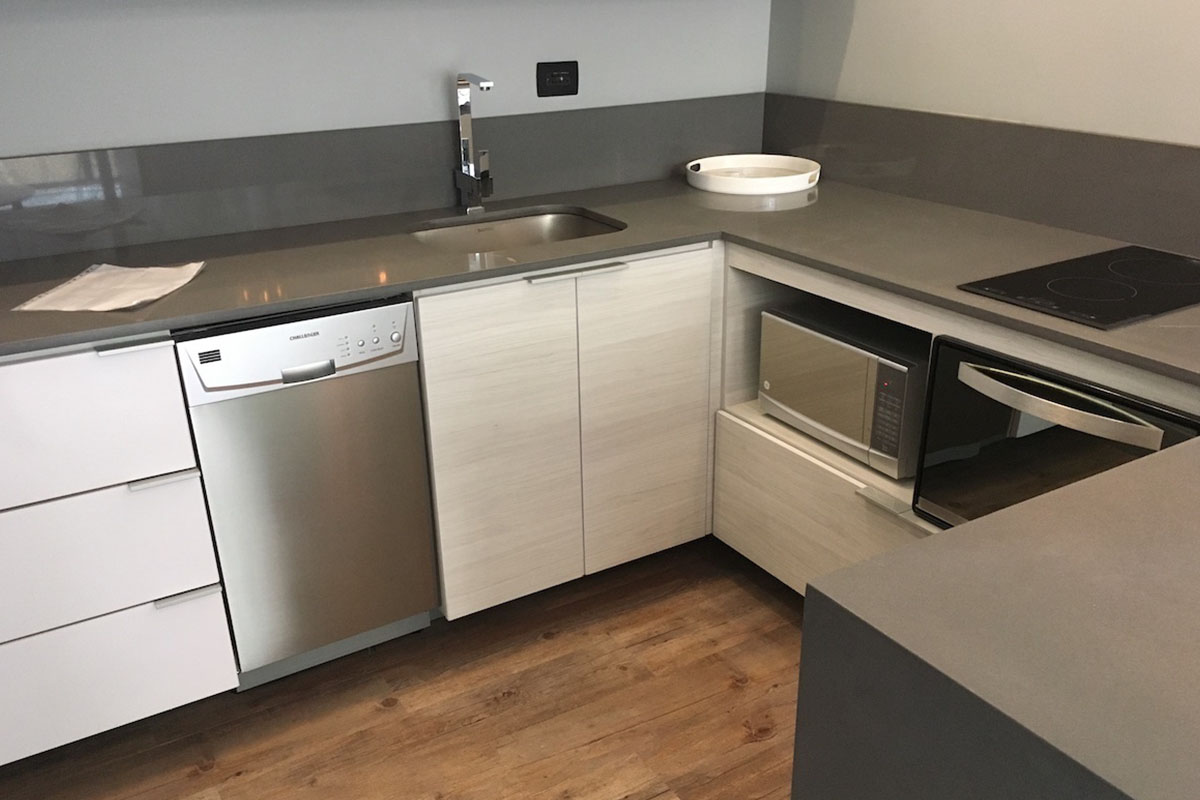 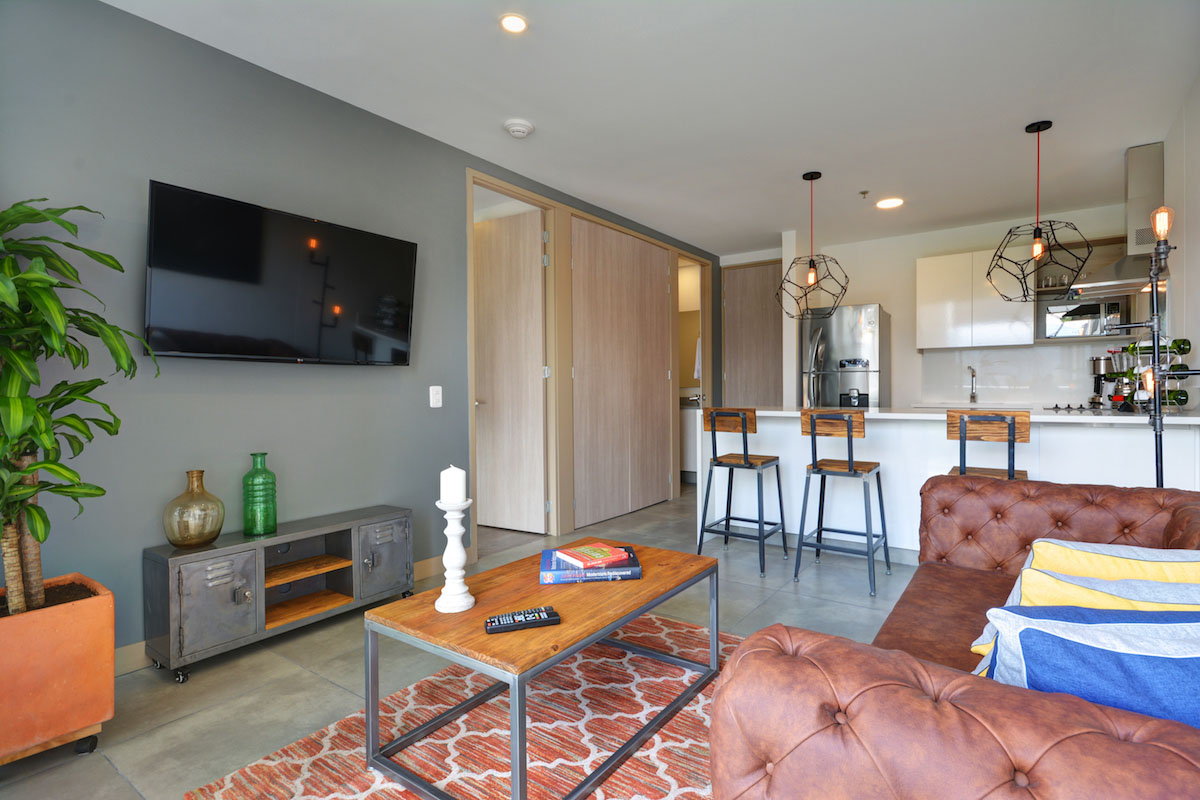 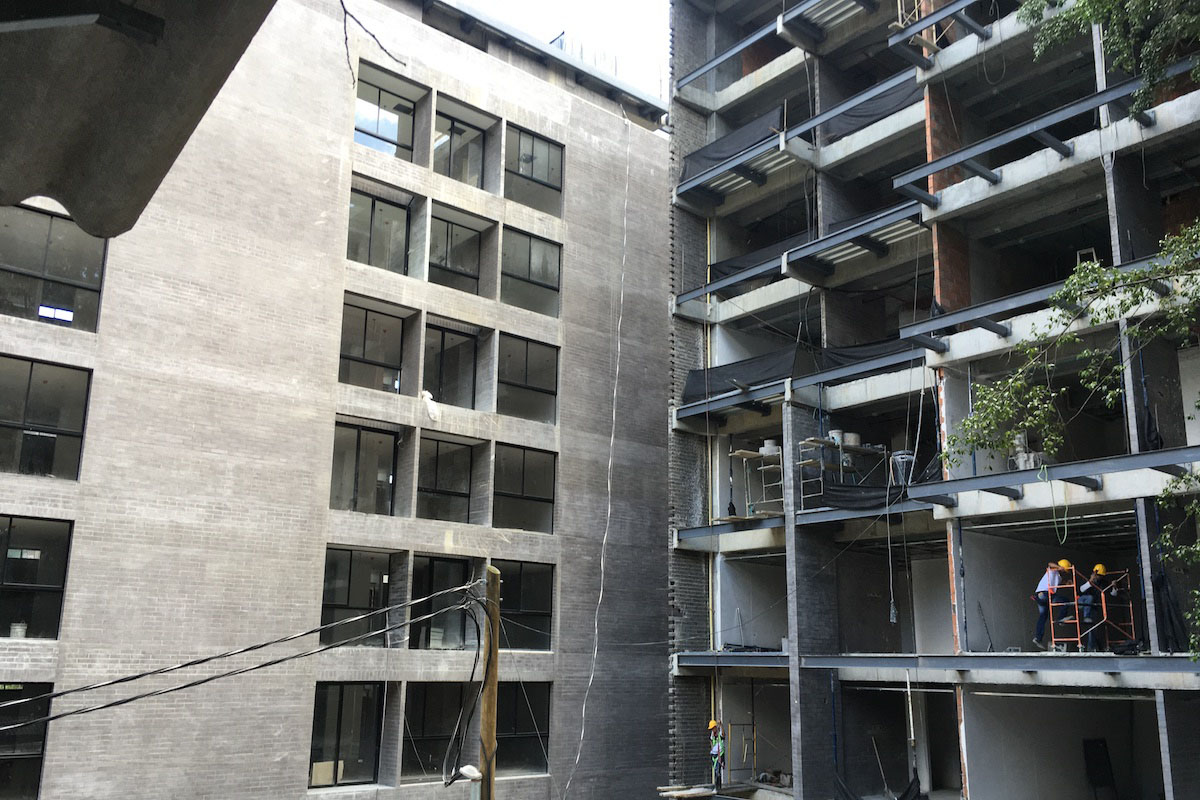 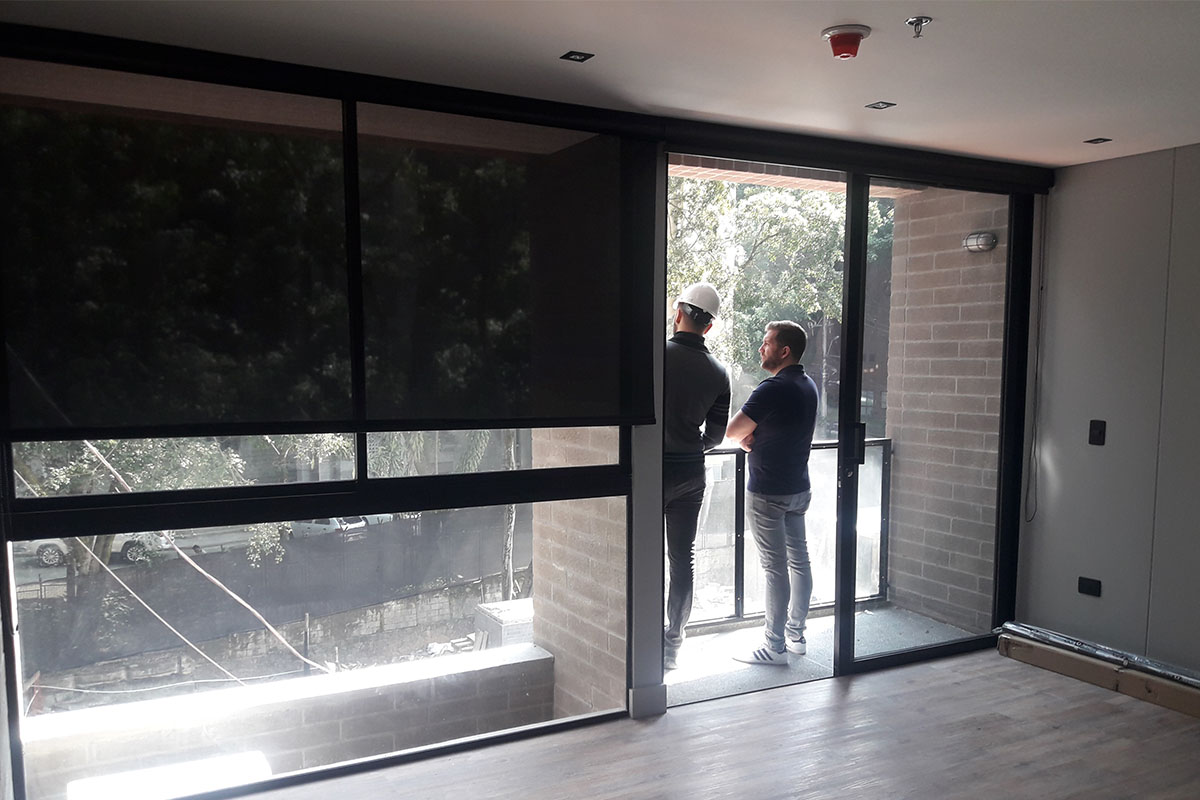 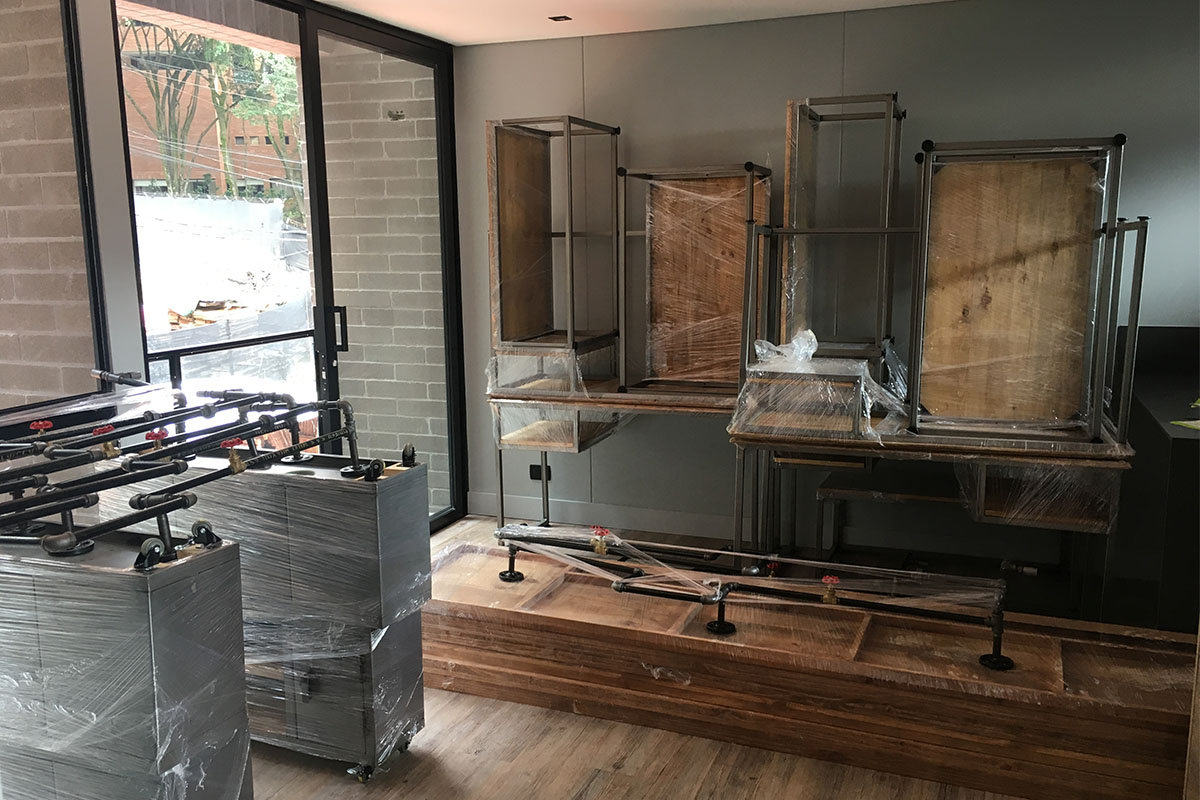 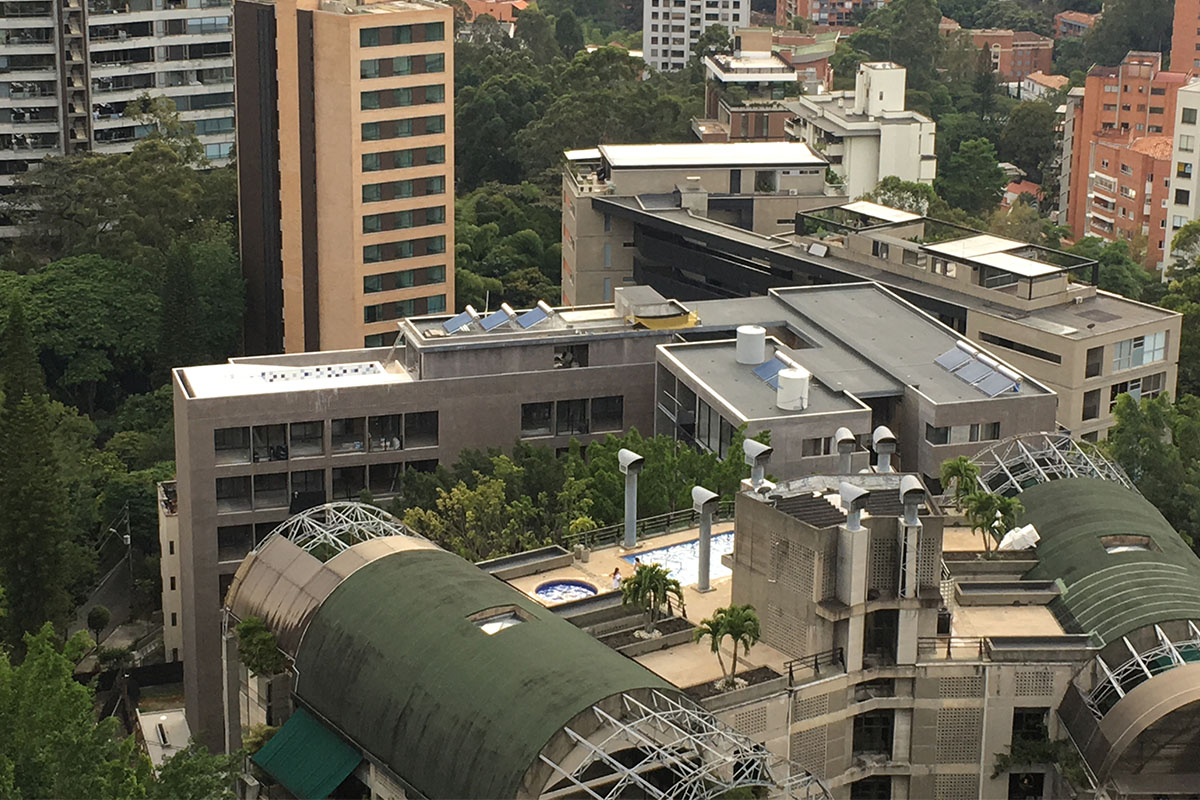 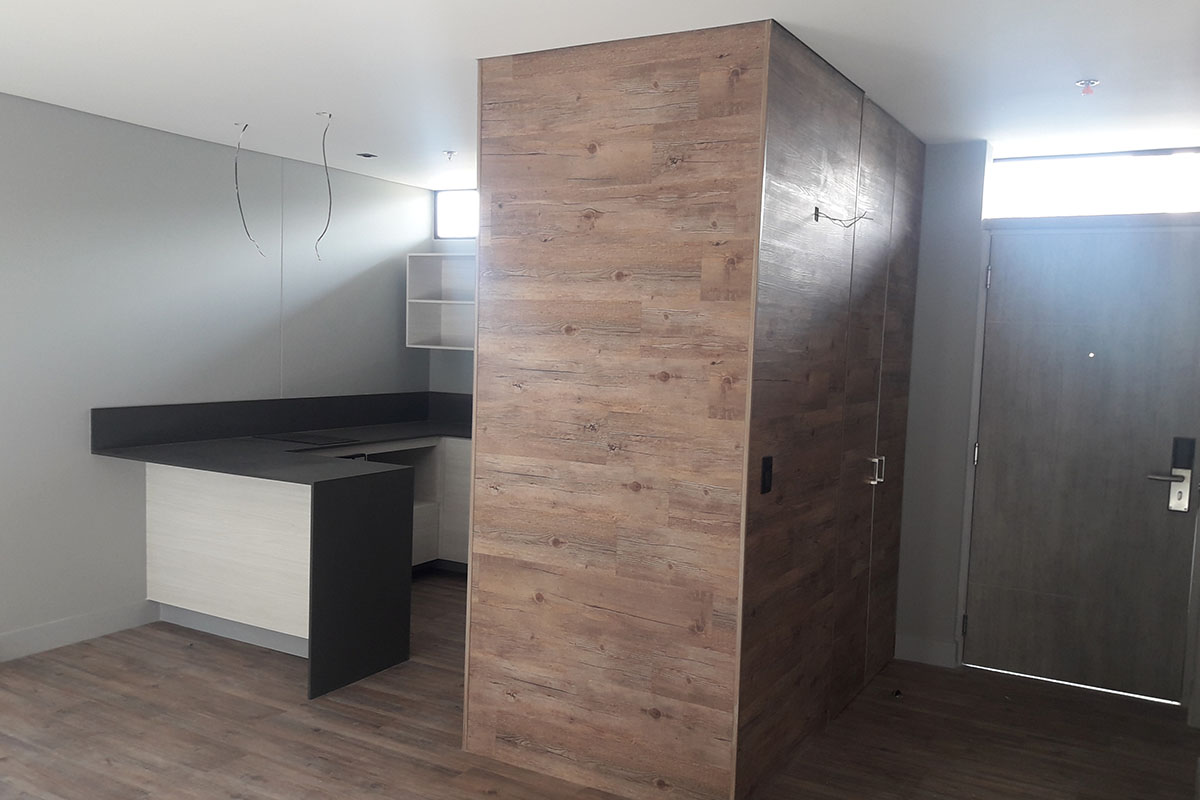 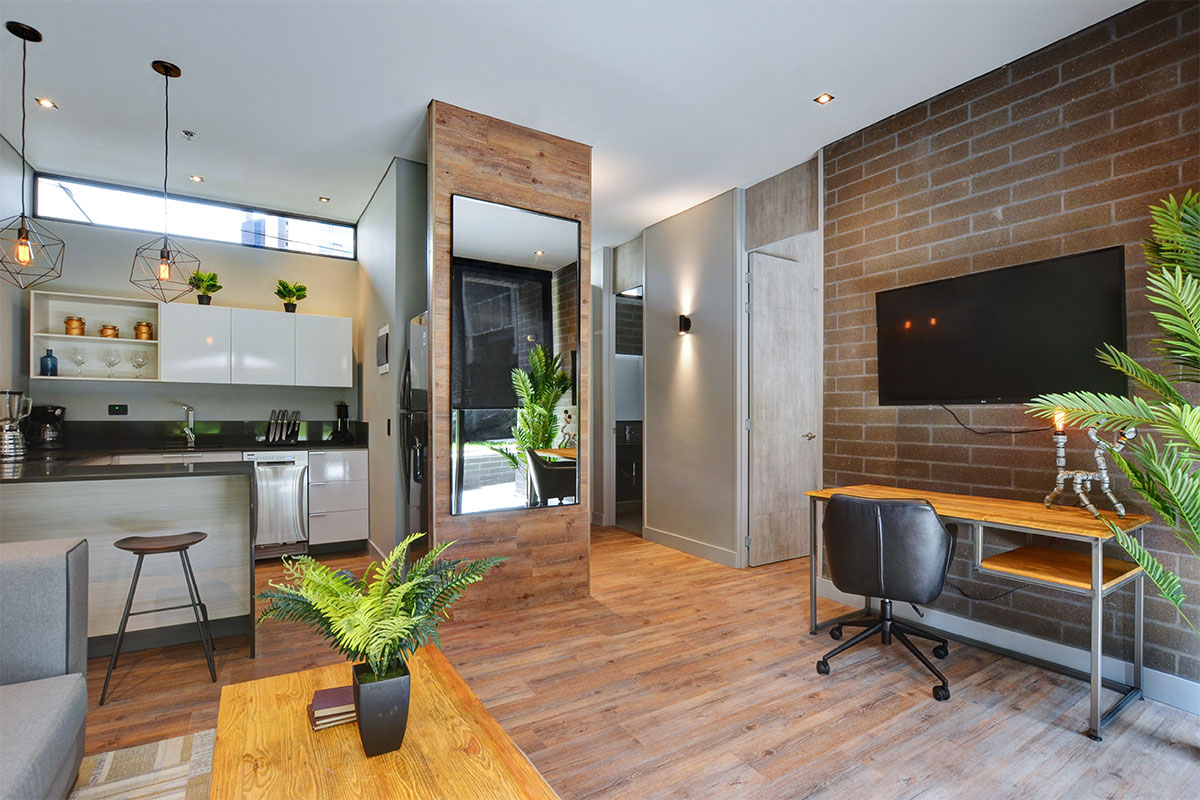